He’s a Good Egg: A Story from Belgium An indoor tree house would really be something, especially during the winter. One already exists in Belgium – in the store owned and run by Koen, our Belgian partner. It’s an expansive QUADRO structure that stretches all the way to the ceiling – allowing his son to climb around to his heart’s content. While building it, Koen proved to be quite imaginative and built various tubes out of wood. “I like the material. It just looks good,” he says. And so, without any hesitation, he also built wooden QUADRO cages for his many animals, especially for the chickens and rabbits. Although he doesn’t keep the animals in them – the chickens are allowed to come and go as they please and can get in and out without any help. They also spend very little time there each day, mostly when customers come into the store. 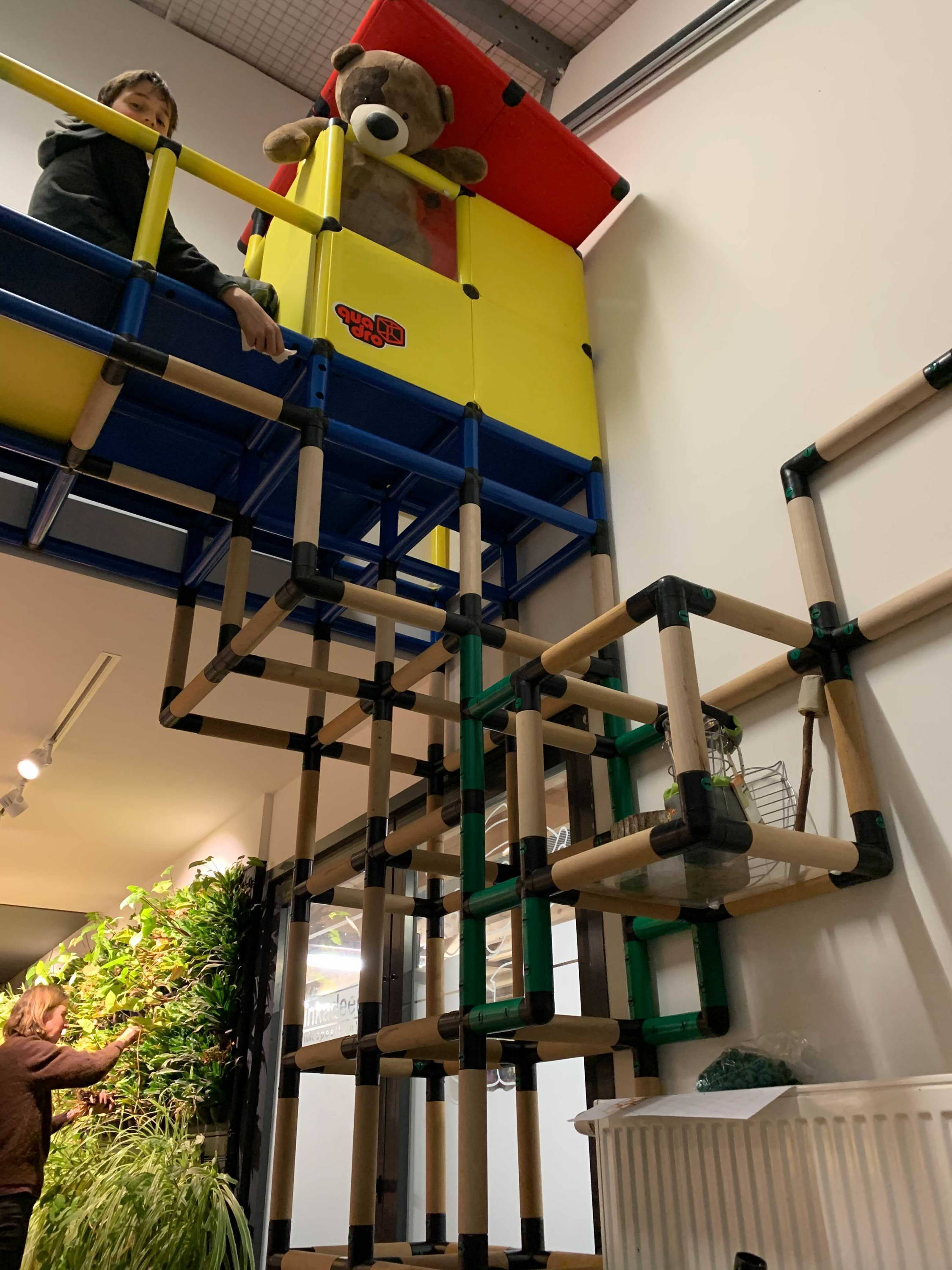 “Customers enjoy seeing all the animals in our store, so they keep coming back,” Koen laughs. And there are plenty to see – his property is home to some 200 chickens, including rare breeds like the Jersey Giant, the world’s largest chicken, which can weigh up to 15 pounds. And the smallest, the Serama chicken, which is native to Malaysia, which he also keeps as a pet. Seramas are small, self-confident individuals. 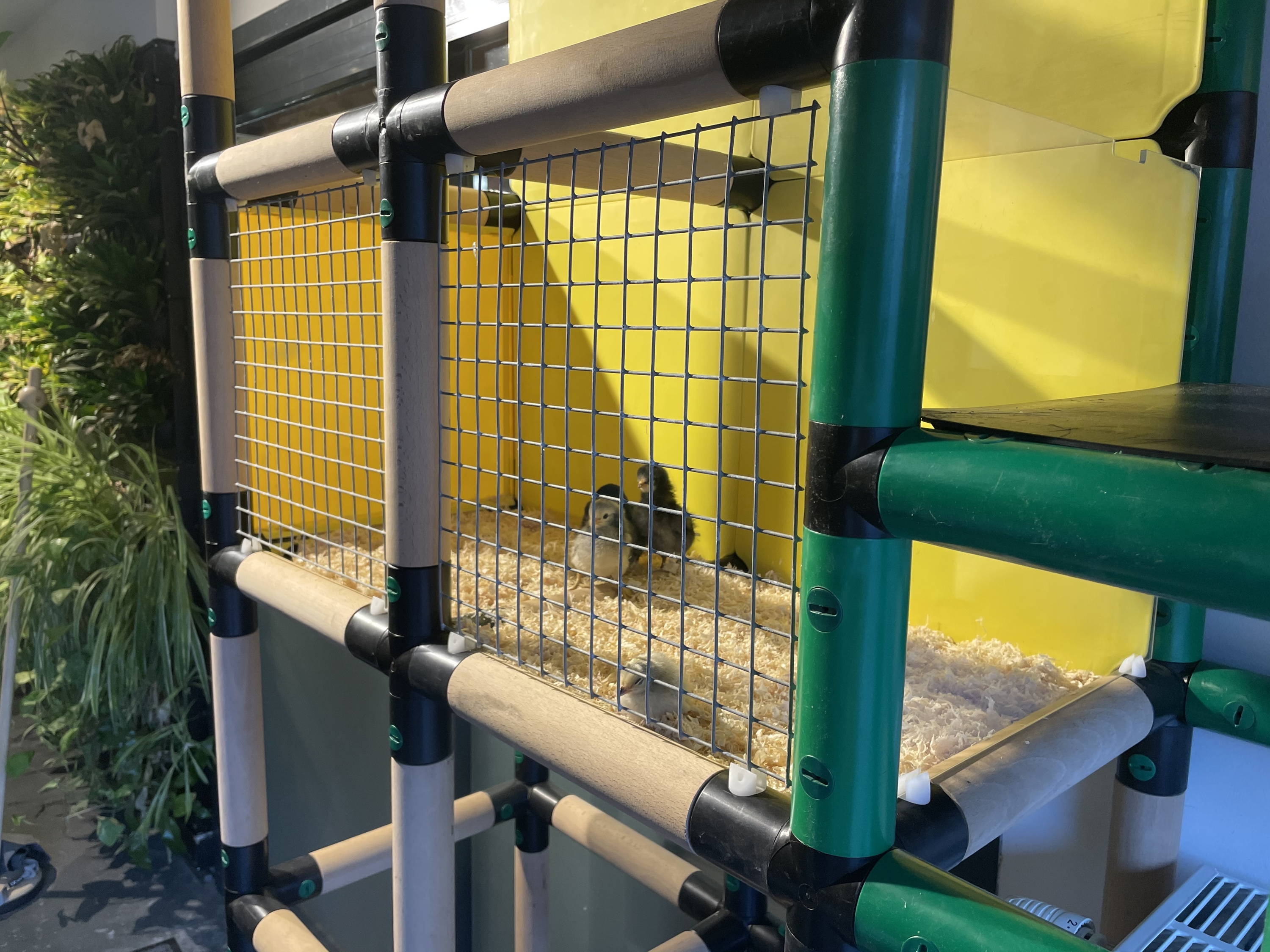 Then there’s the Bresse Gauloise, which not only comes from France, but also sports the colors of the French flag with its red crown, white plumage, and blue feet. This chicken is one of the most expensive – and its meat is considered a real delicacy. Similar to Champagne, the French government imposes strict controls on how these birds are raised – they must come from the historic region of Bresse in order to be called Bresse chicken.

Another breed that has made its home with Koen is the Ayam Cemani. These chickens are black through and through – not only their plumage, but also their skin, muscles, bones, and even internal organs. In Asia, mystical properties are attributed to these animals. 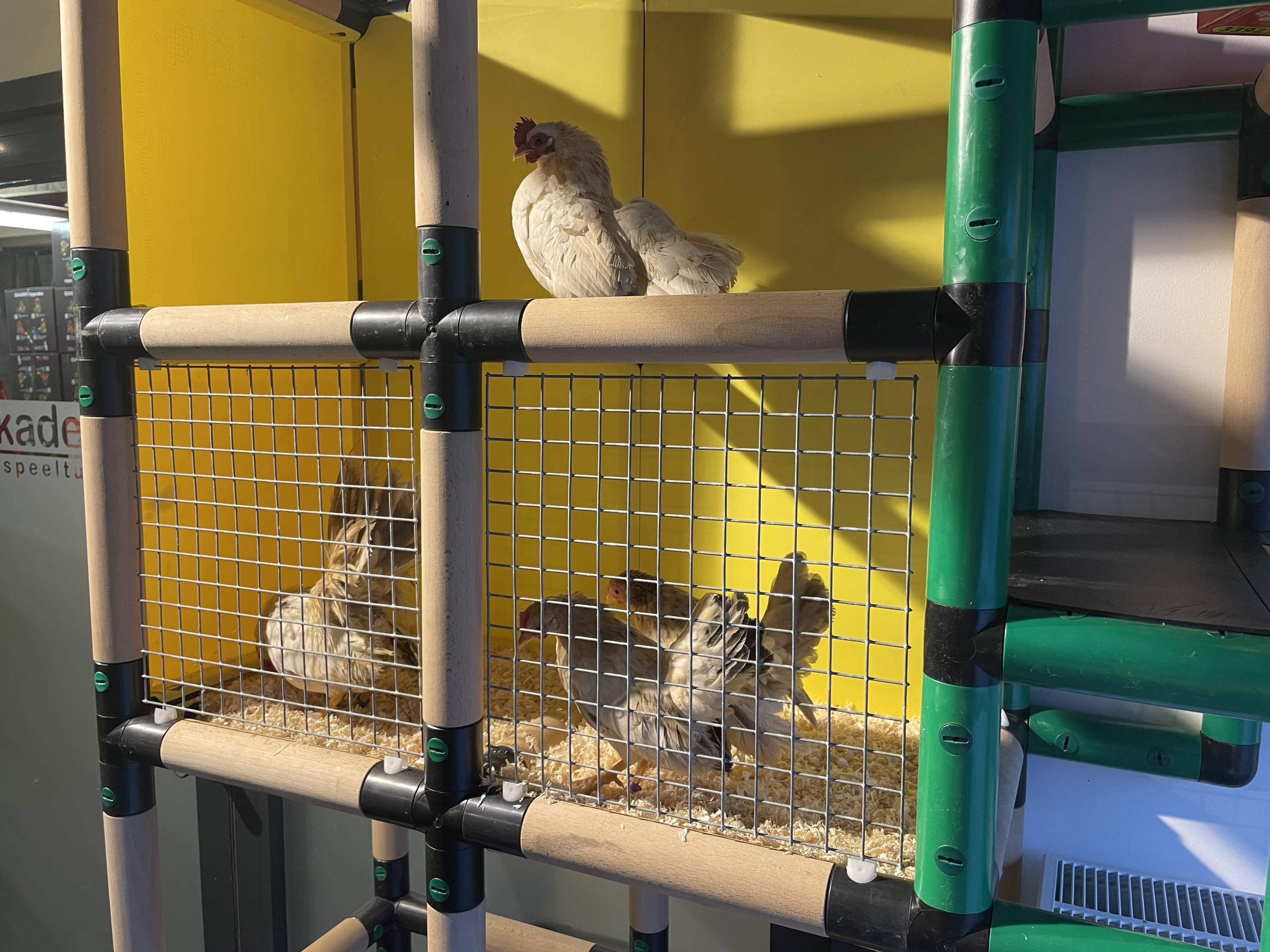 Another of the more unusual animals is the Olive Egger, whose eggs are olive in color. It was created by crossing a Maran, a breed of hen that lays brown eggs (known as chocolate eggs), and a hen of the Cream Legbar variety, which is known for blue and green eggs, among other colors.[1] Olive green eggs make a particularly good impression on the breakfast table, which is why many people from the neighborhood regularly visit Koen to buy his colorful eggs – in addition to QUADRO giant construction kits. 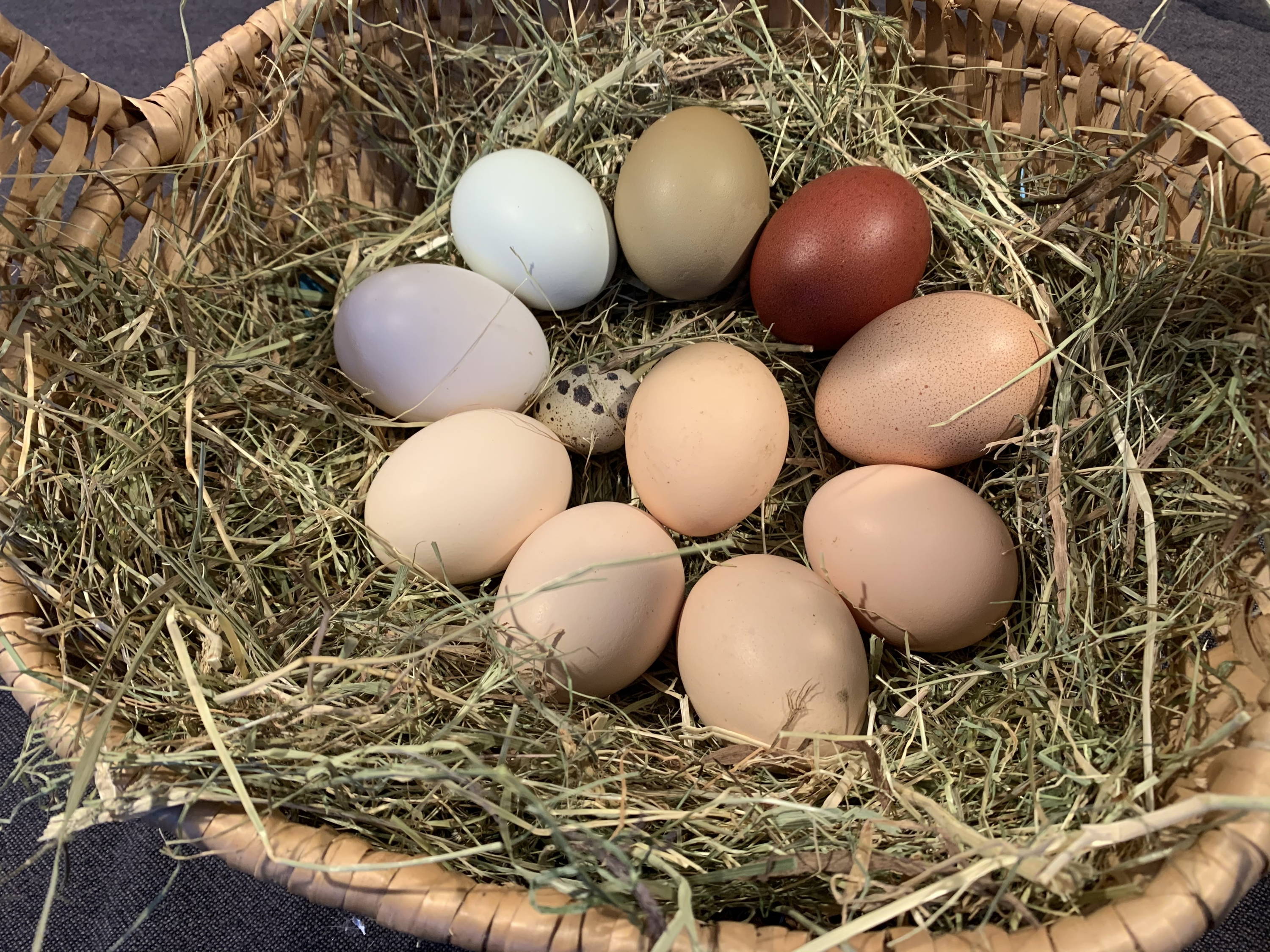 Koen loves his many animals and looks forward to starting the day with them each morning. Besides chickens and rabbits, he also keeps sheep, ponies, and birds. “It’s a great hobby!” he says. Just like his structures made of QUADRO, which he uses to show customers all the different things they can build with it. The wooden elements he integrates into his designs immediately give the entire structure a different feel. And they also go well with his home decor, in which wood is the dominant material. 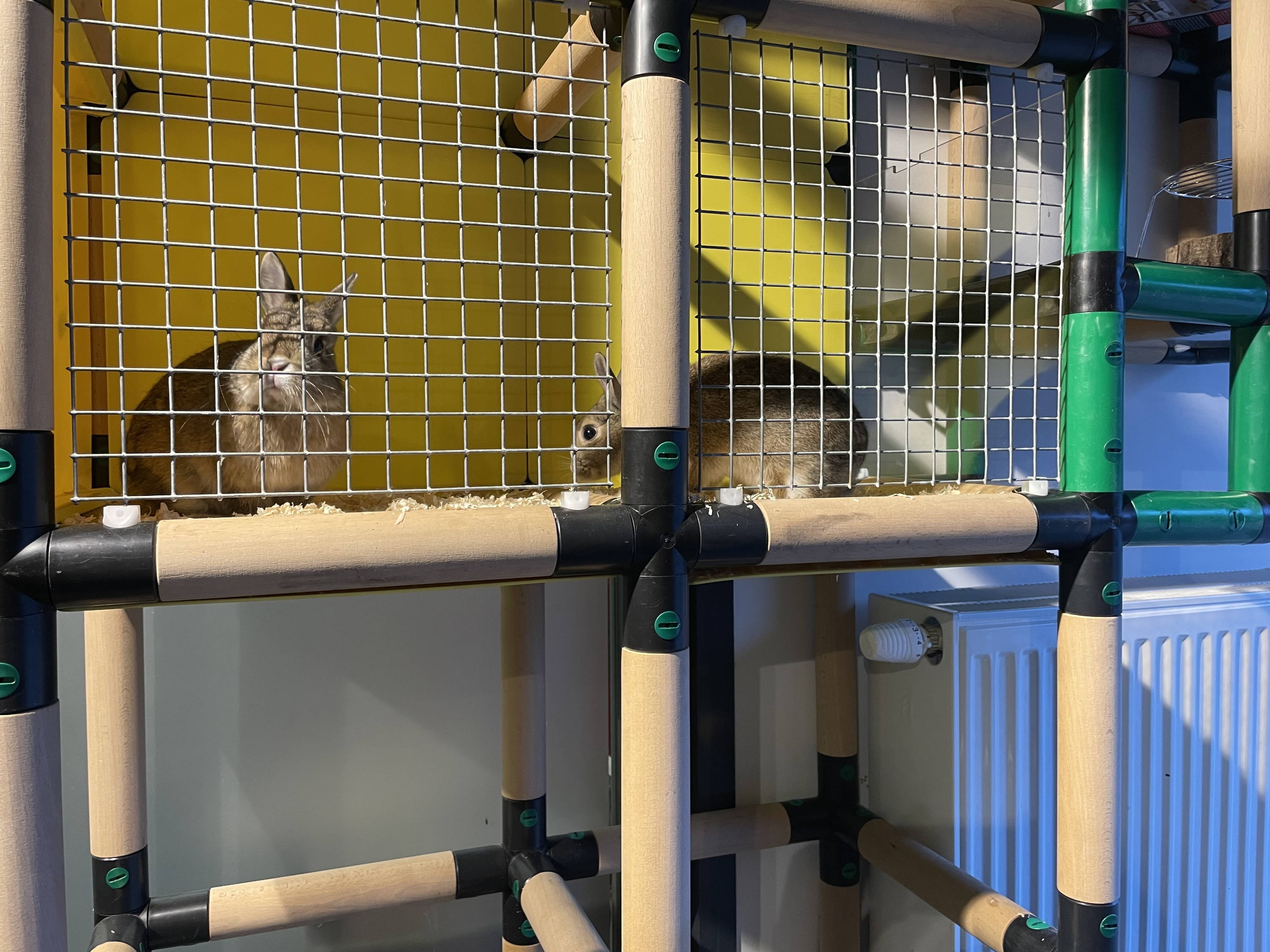 In addition to his passion for animals, Koen also does a lot of charity work for children and is a co-organizer of the annual Race Day in Belgium, during which school teams compete against each other. This year, Race Day only took place on a small scale, with teams competing for the title of best QUADRO builder in Leeuwergem. The challenge was to build an animal, a vehicle, or a building from QUADRO parts. The children were able to practice designing by using the QUADRO software application to create their model. Then they first built it out of miniQUADRO parts, and afterwards went to work on the large structures. One of the teams created a giant spider with long legs, which the children proudly presented. 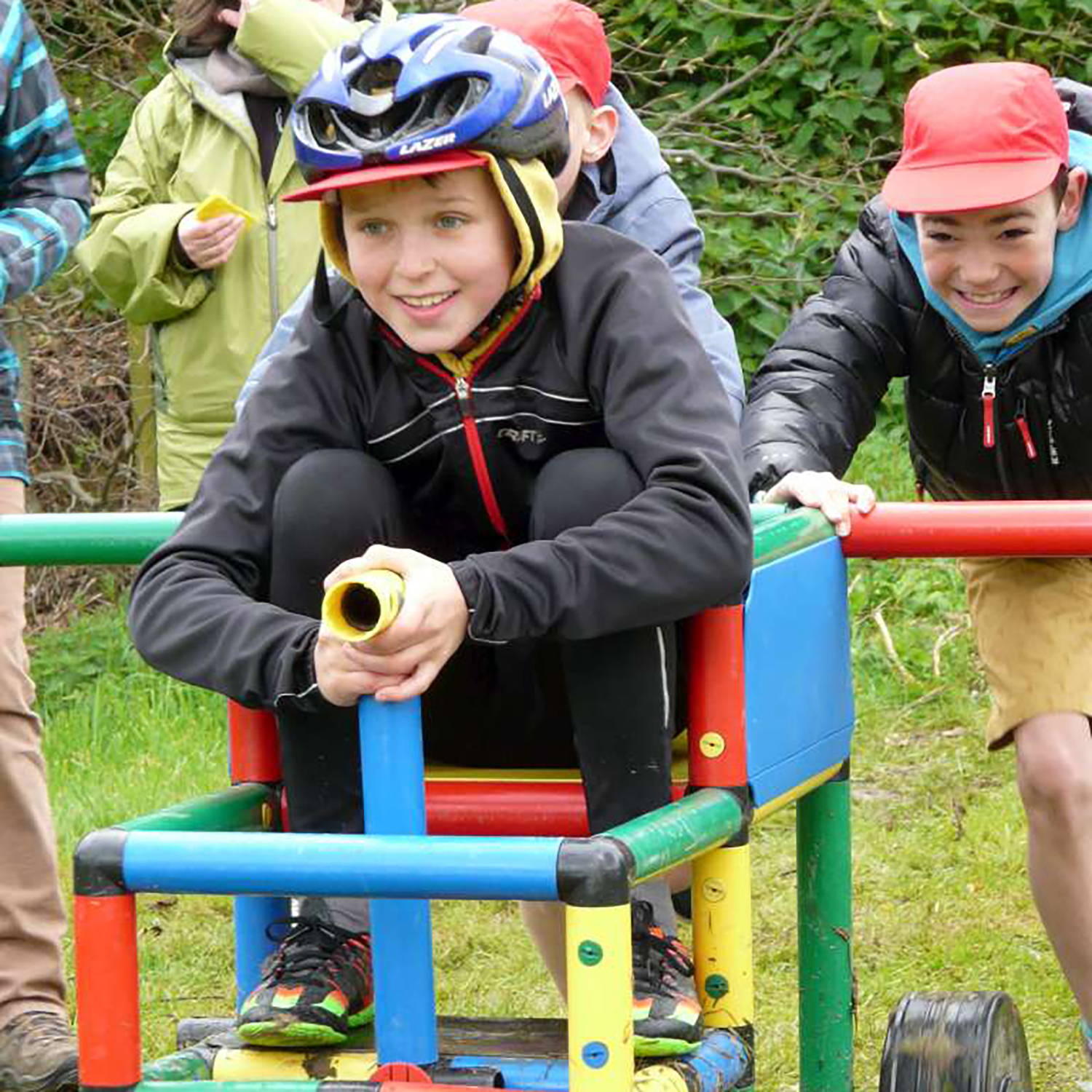 Between 2017 and 2019, the event was expanded to include a variety of outdoor activities – the children spontaneously built ladders to climb over hay bales, performed balancing exercises on QUADRO tubes, crossed a stream on a QUADRO raft, and competed against each other in a race with vehicles they built themselves. They completed an obstacle course, got wet in the process, and fought hard for the victory and the trophy. In the end, however, all of the participants from the 44 different schools had a lot of fun – and still think back on it with delight today. 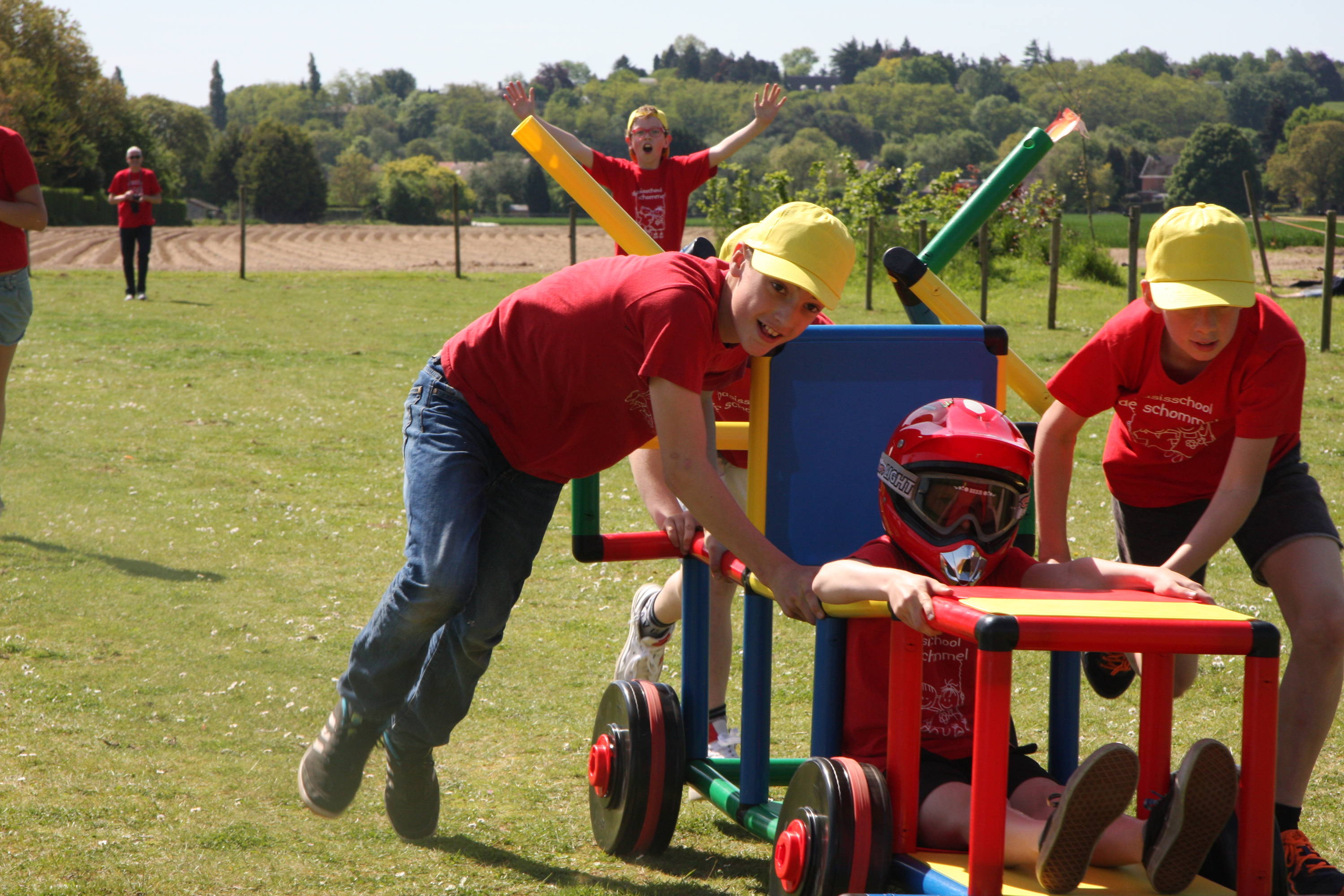 As such, the entire QUADRO team is already looking forward to 2022, when Race Day in Belgium will be held once again, and the children will have the opportunity to compete and have fun during the numerous activities. We’ll report on it right here, so stay tuned! 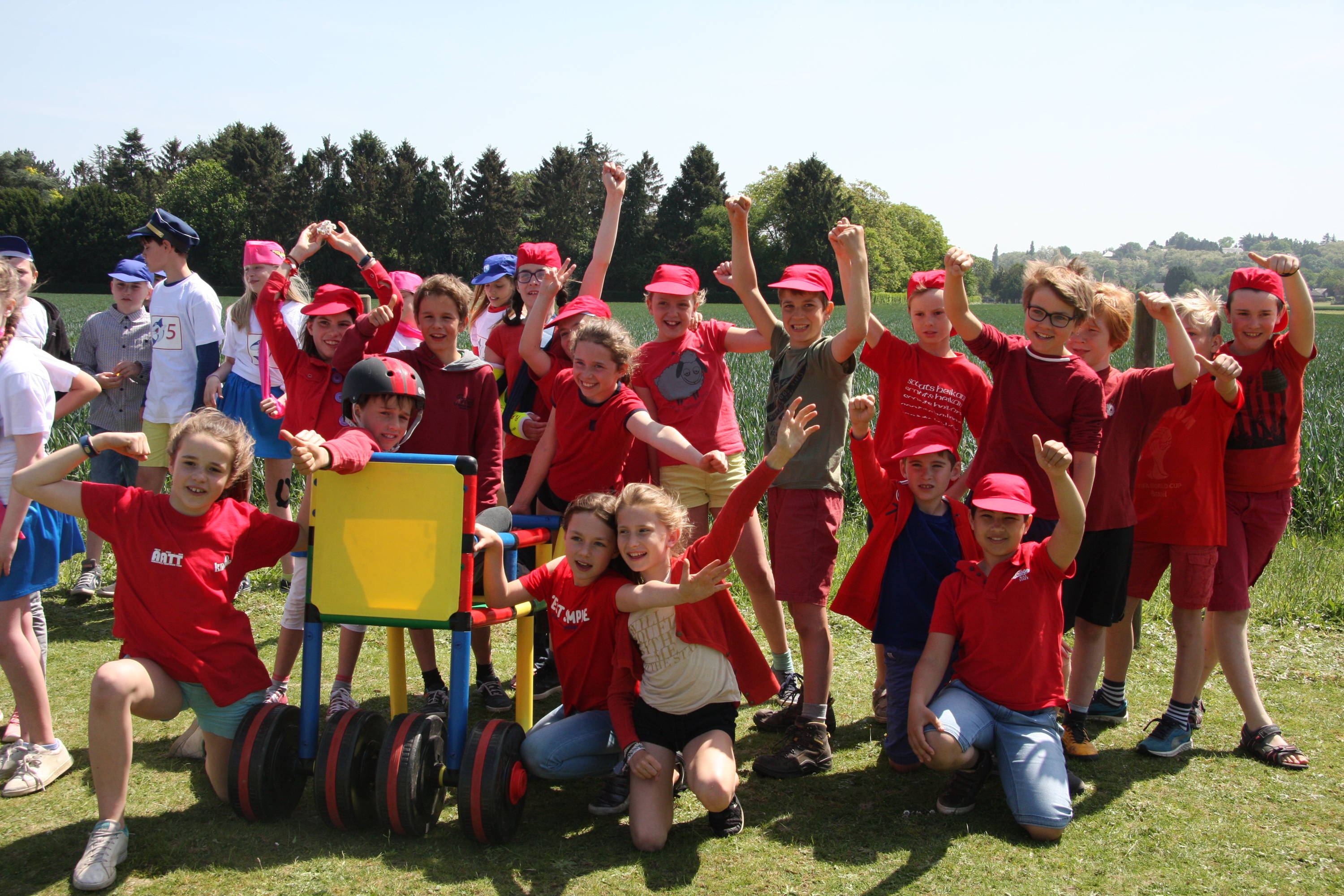 Are you interested in QUADRO stories from other countries? Then have a look at our article on Portugal here.