A Good Deed for a Piece of Sausage A job that’s always fun – isn’t that what everyone wants? Well the dogs that work for the German Red Cross in the town of Rotenburg an der Fulda have one. And since their new QUADRO tunnel arrived, they look forward to their work even more. 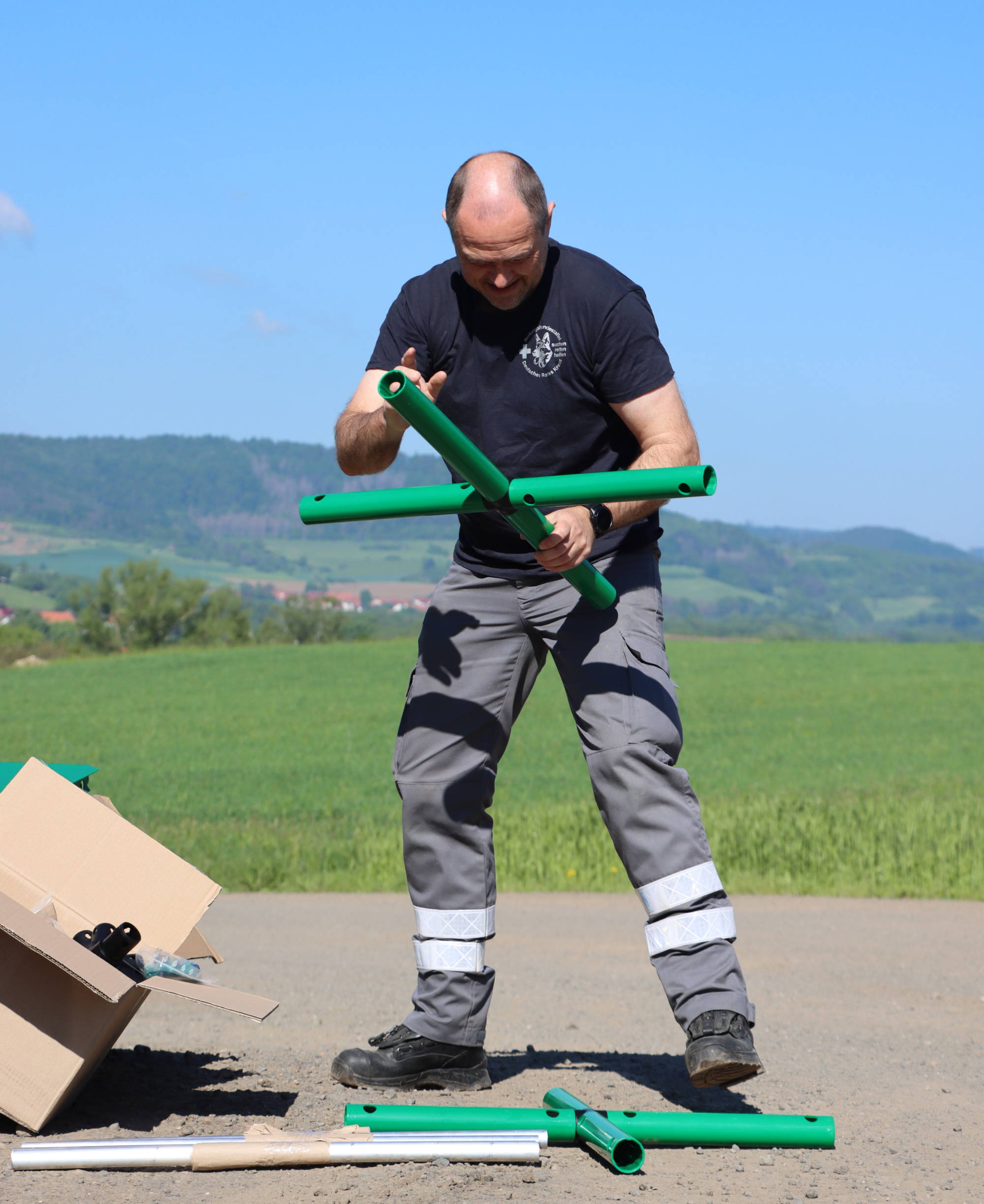 But what exactly is it that they keep doing day in and day out? They’re rescue dogs with different duties. Together with their handler, they scour the terrain after being given the command “Search and help!”, picking up the scent and often finding missing people who would have been much harder for humans to locate. 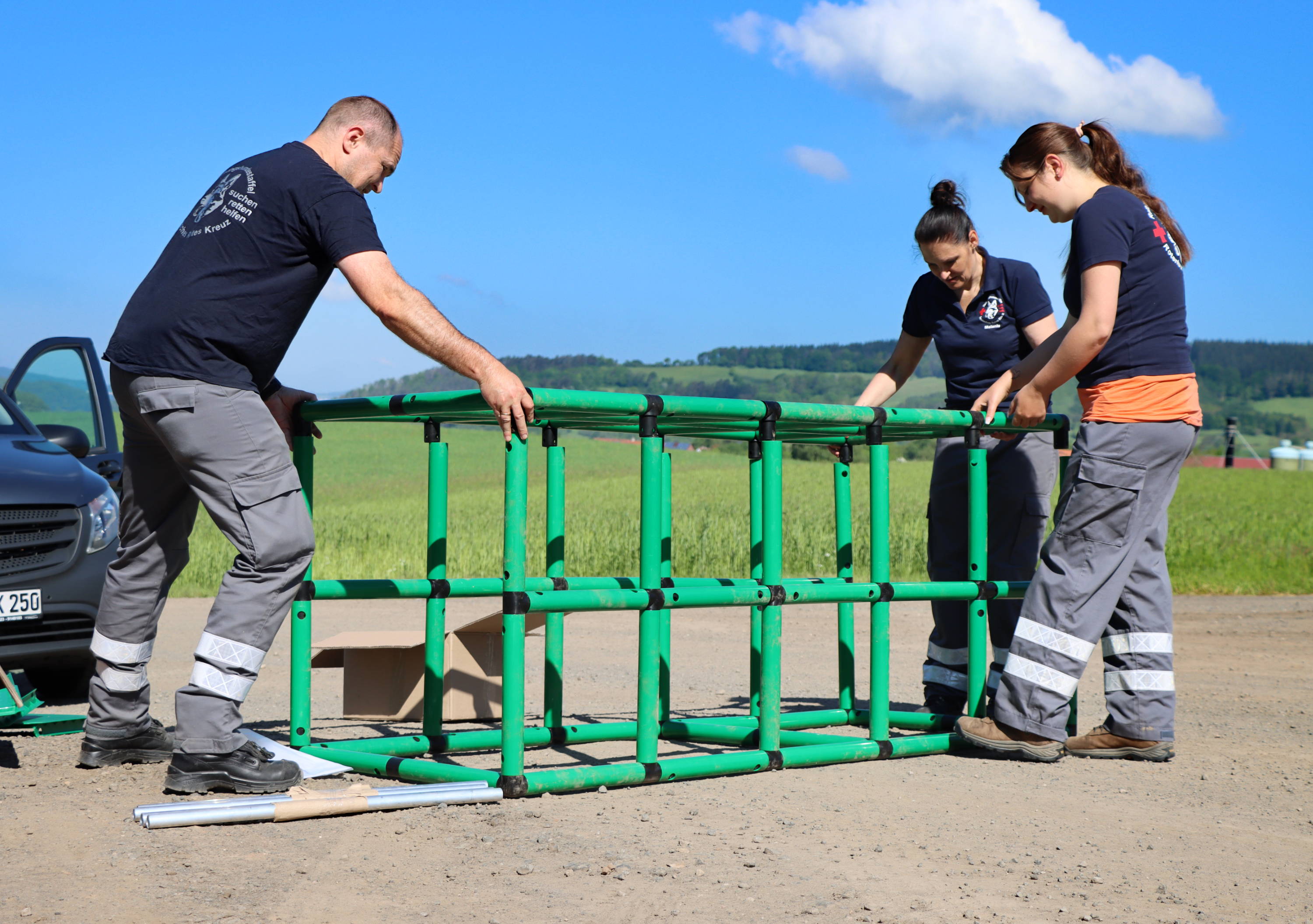 In contrast to these dogs that use “airscenting” techniques to search areas, trailing dogs not only locate people in the field, but can also find specific individuals whom they recognize on the basis of their scent sample, for example dementia patients who have gotten lost. They are specialists in their field and search mostly in urban areas. 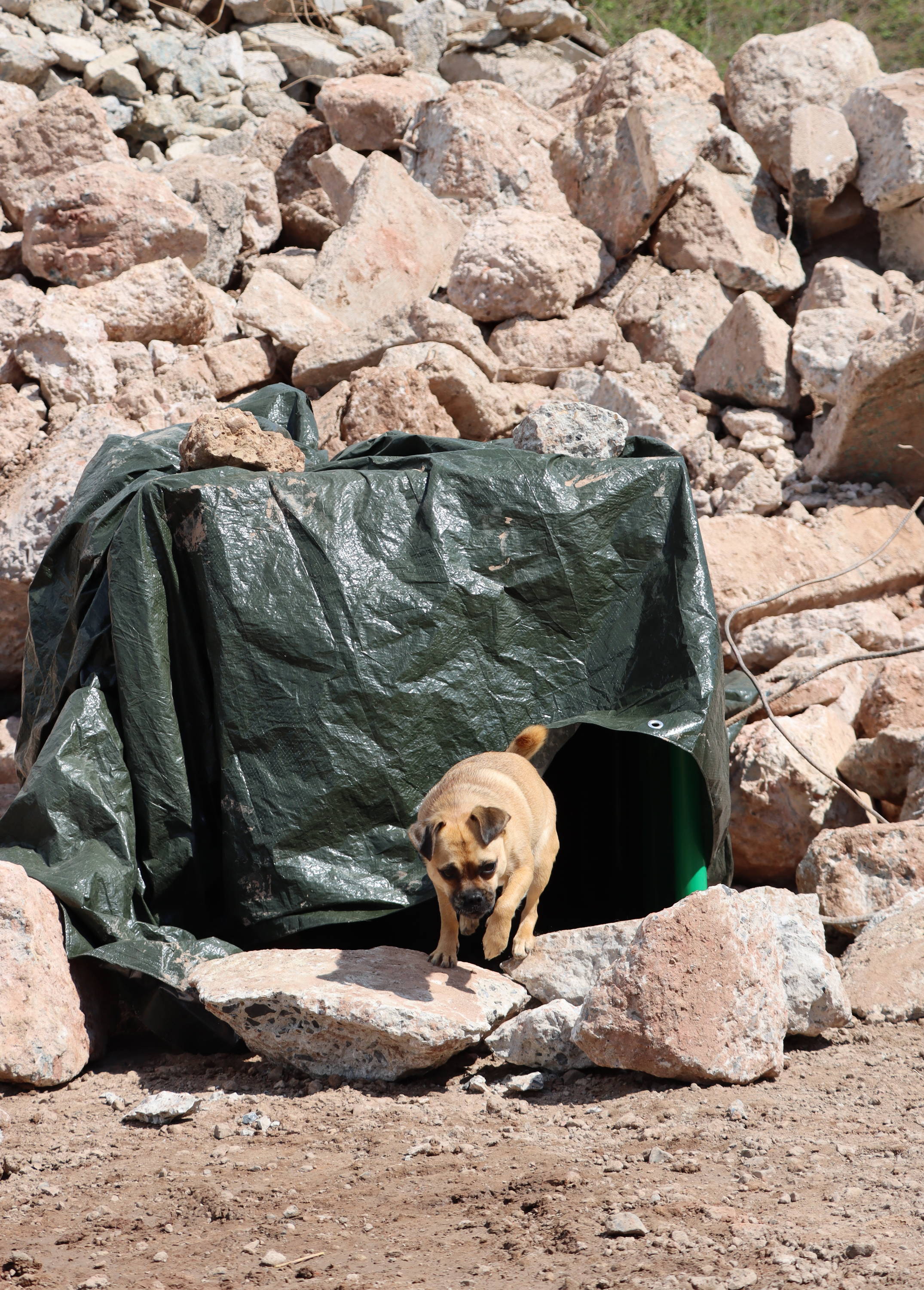 Water dogs are trained to locate people in the water – in most cases, people who are no longer alive. These dogs can detect the odor molecules that are produced during the decomposition process. This way, divers can search in the right place right from the start.

The German Red Cross also has therapy dogs that pay visits to nursing homes to help the people there feel less lonely. They trust these four-legged friends because they can sense that the dogs aren’t deceiving them and accept them as they are, no matter what they look like, what job they once had, or whether they might be sick. It is scientifically proven that contact with animals increases people’s overall quality of life, decreases their anxiety, and makes them feel more joy in their lives.

But how does a puppy become a rescue dog? All breeds that are large enough are suitable for the job. This ensures that the animal can easily get over obstacles in the forest. The dog must also have a desire to move and perform small and large tasks instead of sleeping next to their master on the sofa. 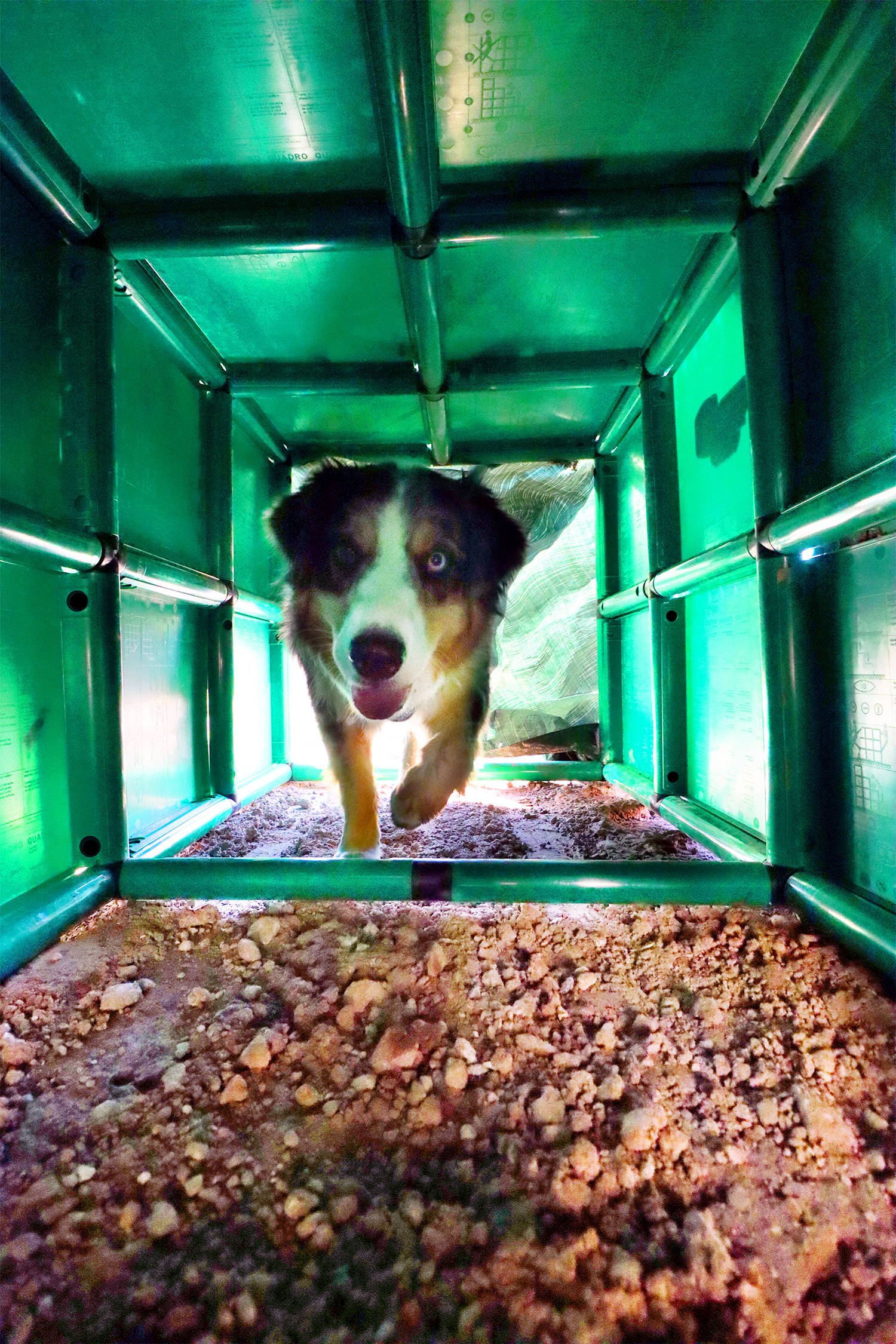 If the conditions are met, training begins – the dog owner walks away with a sausage in their hand and the puppy follows. After all, dogs really love treats. These are the first steps in a training program that lasts an average of two to three years. Depending on the intended purpose, the training proceeds differently – trailing dogs, for instance, are taught to identify a specific individual among several people on the basis of olfactory samples. And the dog only gets the reward from this person at the end.

Once the dog and human have successfully completed training, they form a strong team. They are always deployed together and work hand in paw – as soon as an alarm comes in on their cell phone, the handlers meet at the scene and plan the operation. They use baby powder to determine the direction of the wind, thereby defining from where to where to conduct the search. The goal is to make it as easy as possible for the dog to pick up the scent. If the dog finds the missing person, it starts barking and hands things over to its human team partner. They can now initiate life-saving measures.

Disaster search dogs also have a long period of training behind them. They search for survivors in collapsed buildings. Practicing this in advance isn’t easy, which is why the German Red Cross has to constantly improvise and create hiding places in rubble where someone can lie down – in a way that ensures that they can’t be seen. Dog handlers are always thinking of solutions – and their latest solution is called QUADRO. The deputy squad leader’s idea was to build a tunnel out of QUADRO parts, then cover it with a tarp and a thin layer of sand. This would serve as the hiding place. 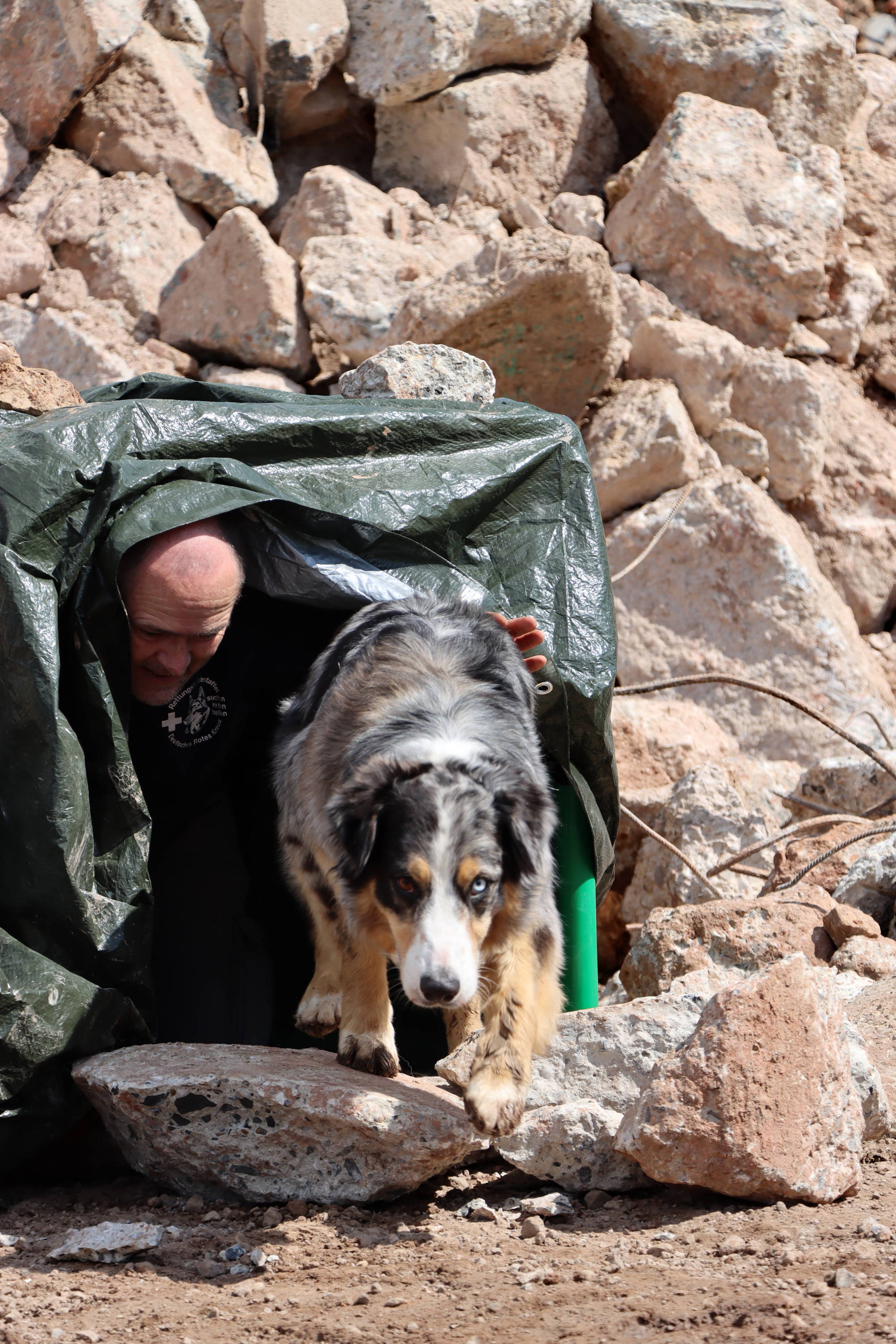 QUADRO was delighted to receive this unusual request and was immediately willing to support the human/dog teams. As a result, the disaster search dogs from Rotenburg received a real QUADRO tunnel, which is extremely practical because it can be easily assembled and disassembled and transported to the different training locations.

The humans had fun building the tunnel, and the animals had fun walking through it to test it out. And when they finally found the “buried victim” with a sausage in his pocket, they couldn’t contain their joy. 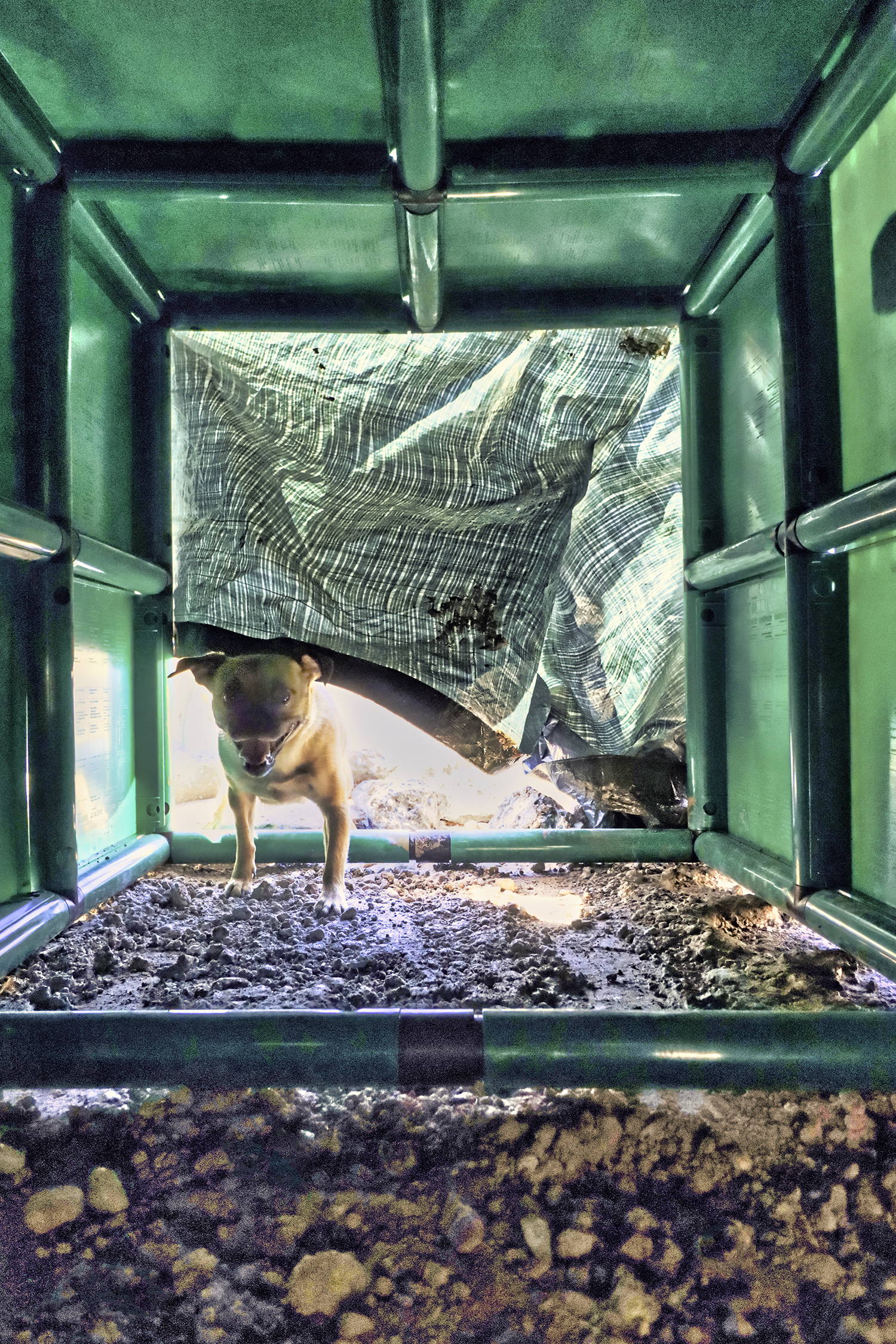 Admittedly, these furry friends don’t go on these missions out of charity – they do it for the reward (which can sometimes be a toy) – but it doesn’t matter, because they’re saving people’s lives. That’s all that really counts.

And because we here at QUADRO also have a job that delights us every day, we’re happy to help when it comes to making people’s and animals’ work easier. And incidentally, we also like sausage from time to time. 😉 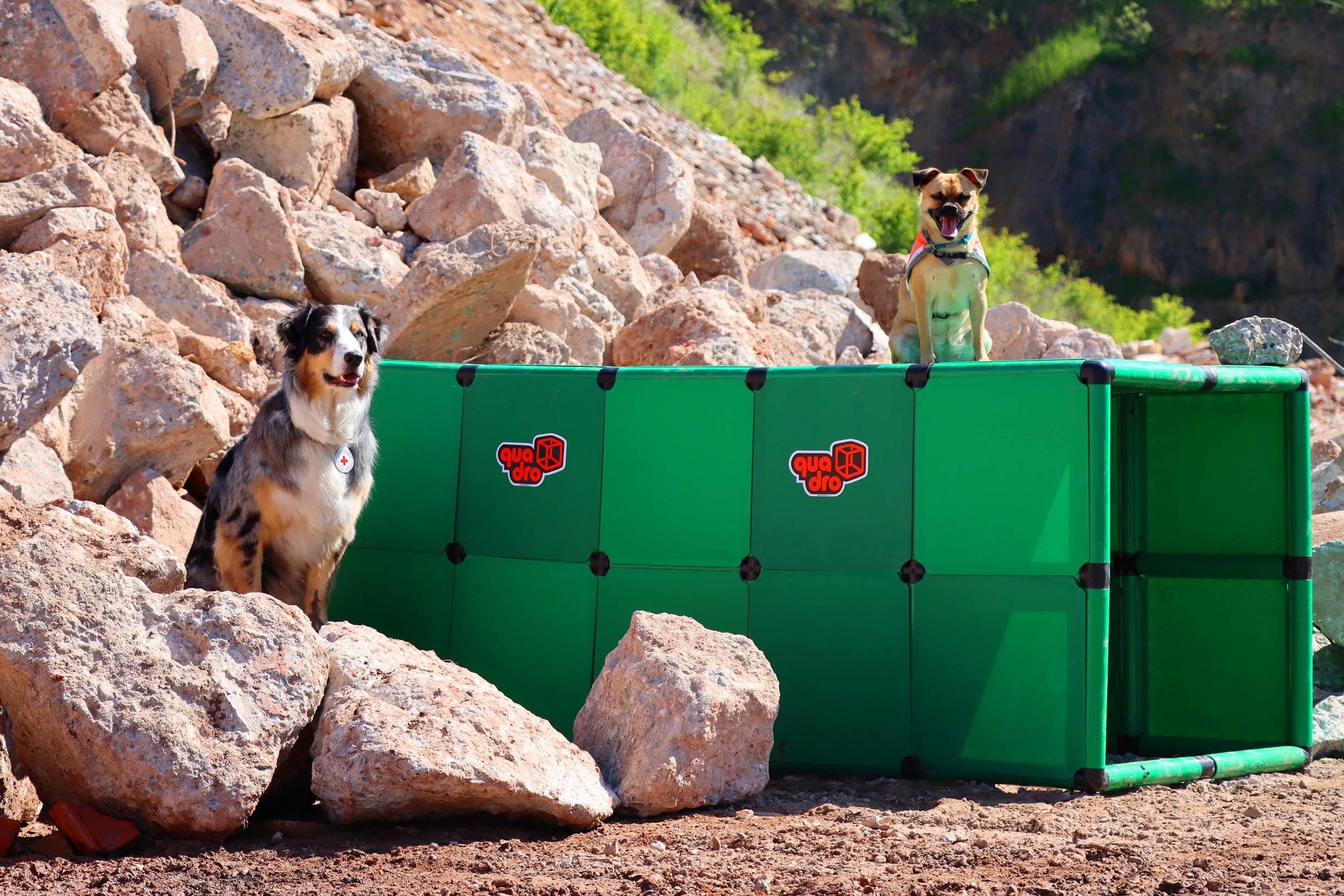 Now, if you’re thinking that QUADRO and dogs go together really well, then here’s another great article for you.