Contact from the Beyond, or Funny Stories to End the Year The holiday season...a time when families leisurely sit together with a steaming cup of coffee or hot chocolate, nibble on sugar cookies, and get to talking. “Do you remember when...” And then come all the stories about all the little and not-so-little things you’ve experienced together during the year. Everyone gets a warm and fuzzy feeling in their hearts when they reflect on the many wonderful things they’ve experienced together.

Here at QUADRO, we also sat down together, thought back to the funniest stories that happened during the year, and would like to share them with you now.

One fine Monday morning, we received a message via the contact form on our website. Nothing unusual about that, except this message was from someone very special, namely Jesus. Jesus wrote us that, “in the past I was very confused, but finally everything makes sense.”

Using the very same contact form, someone else wanted to know “what is price lan eşek?” In the meantime, we’ve found out that “eşek” is the Turkish word for donkey. We still don’t quite understand the meaning of this message, however. 😊 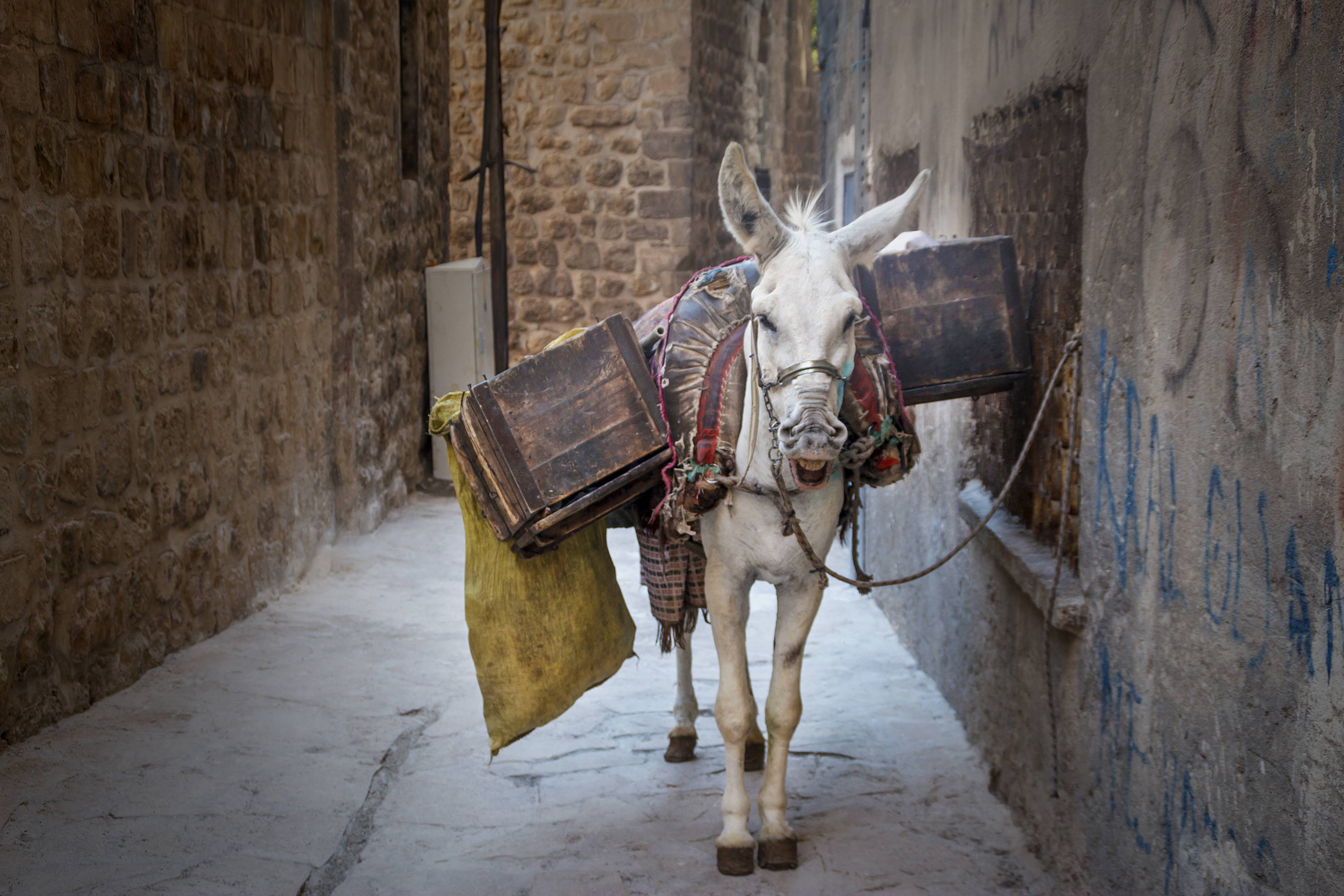 Kevin L.[1] wrote us one morning: “It’s six a.m. And we still haven’t received the paper.” Good to know.

Another gentleman wanted to return some pens he had purchased in Albuquerque, although – as he acknowledged himself in the message – they weren’t eligible for a refund. I wonder how that turned out…

One day, an avid baseball card collector inquired via contact form if we happened to have any doubles. We asked around among the team and unfortunately, the answer is no.

On his very first day, our intern took a call and relayed the following message: “A puppet needs to be restrung because the strings are all messed up. The customer wants to know if this is something we do, and if not, if we know of anyone who does. Mr. W. asks that we call him back.” We hope that his puppet is back in action. Would be a shame if not. 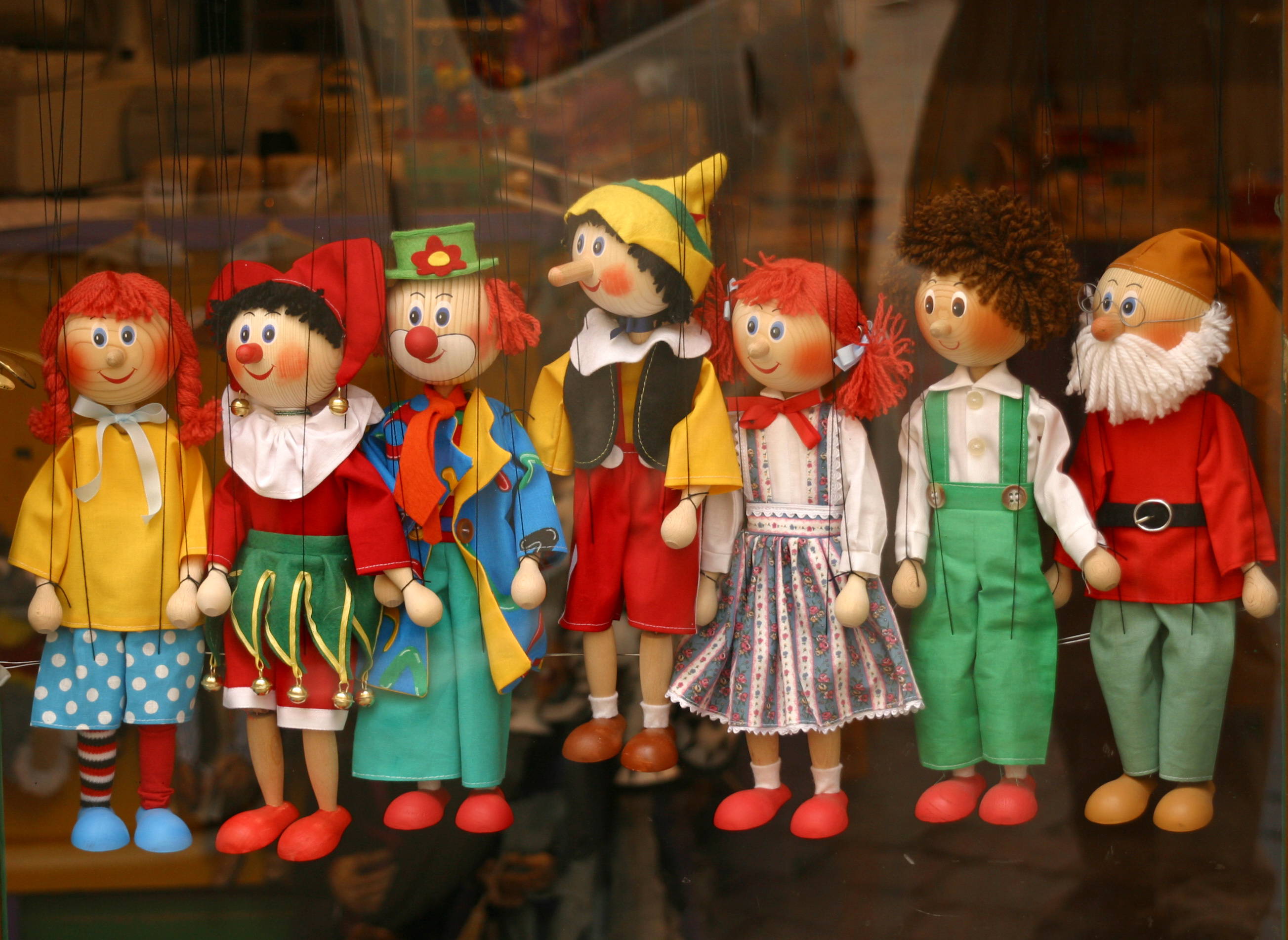 One customer who ordered several miniQUADRO sets was very surprised that the parts were indeed, well, mini, and that her little ones really couldn’t slide on them. We quickly solved this with a smile and the kids received something they could actually slide down.

But We Aren’t Entirely Innocent Either

No, not at all – our first photo shoot took place on a gorgeous summer day. The sun was shining, young and old were in a great mood, everything was perfect. Until we realized afterwards – now back at the computer – that we had forgotten one little thing: our logo! A logo wasn’t visible on any of the jungle gyms we had set up for the photos, and yet everyone with even a little knowledge of marketing knows that displaying a logo is an absolute must. Fortunately, we have a few skilled graphic designers on staff who photoshopped the logo in afterwards. 😉

One customer purchased our Pool XXL model and received it as ordered. Unfortunately, the pool cover didn’t quite fit. This was because the cover he received was for our Pool S model – whoops. 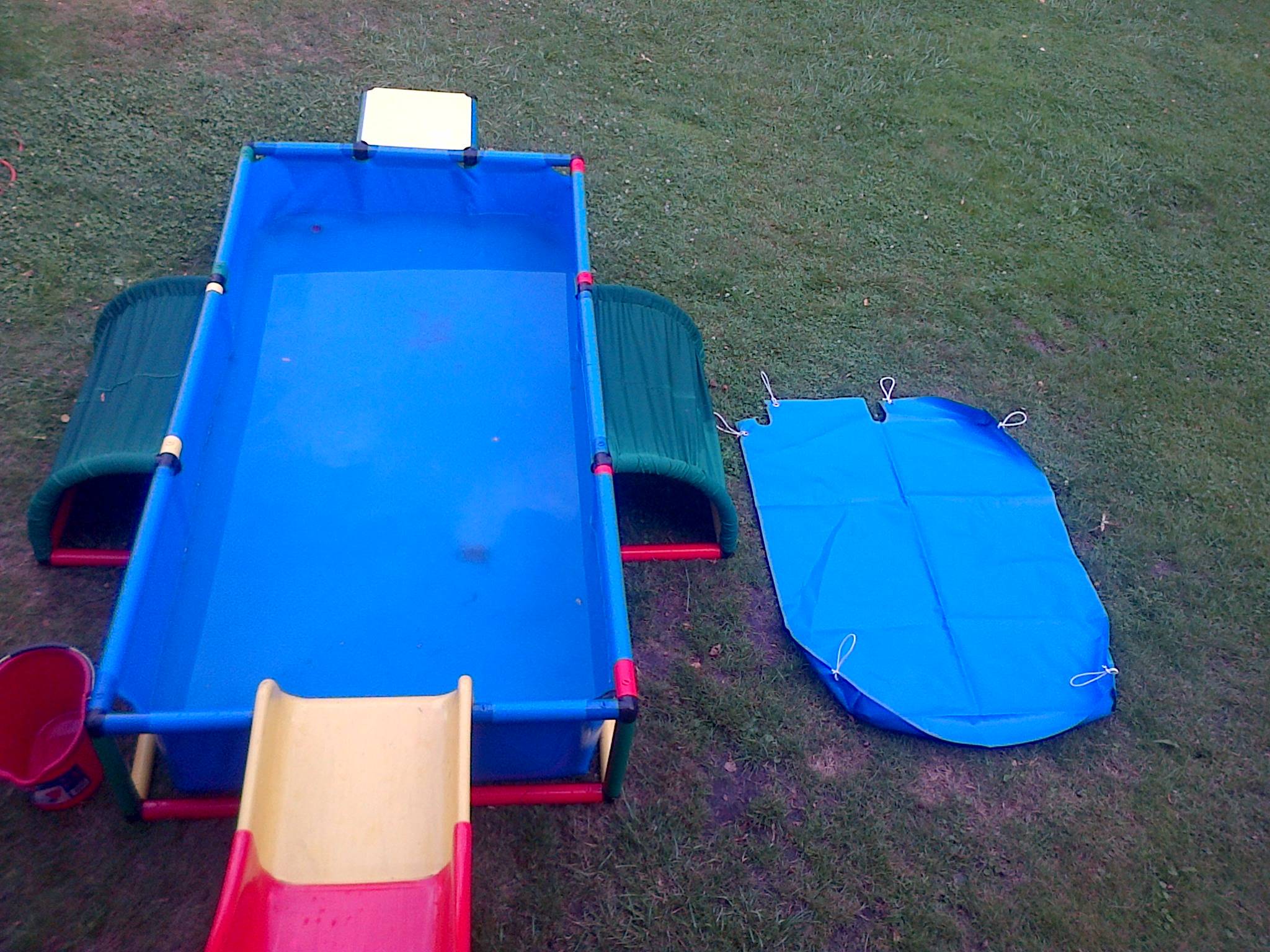 As a small token of apology, we decided to send Mr. M. a QUADROpro key free of charge. He then sent us an email back with a photo of the can the key is shipped in which he received. Unfortunately, it was empty. Like really nothing in it. We thought that was a rather poor way to say sorry and sent off the next can right away – this time, with a key in it.

But Otherwise, We’re Quite Clever

… and above all else, funny. That’s why sack races are part of our standard lineup at every Christmas party. On the other hand, while cleaning up after the summer party this year, some of our coworkers thought it would be a good idea to inhale the helium in the balloons instead of letting it out normally. As a result, recordings of QUADRO employees talking like Mickey Mouse exist to this day, and we play them back to ourselves every now and then in stressful situations. It helps.

But we also have a lot of fun otherwise. We’re firm believers that everyone shouldn’t just hold on to their inner child, but also their outer one. That’s why we sometimes greet coworkers in the hallway with Nerf guns. And the boss rides his scooter to visit us – inside the office. Since the hallway in our new office is soooo long, purchasing this scooter to shorten the trip was truly worth it. 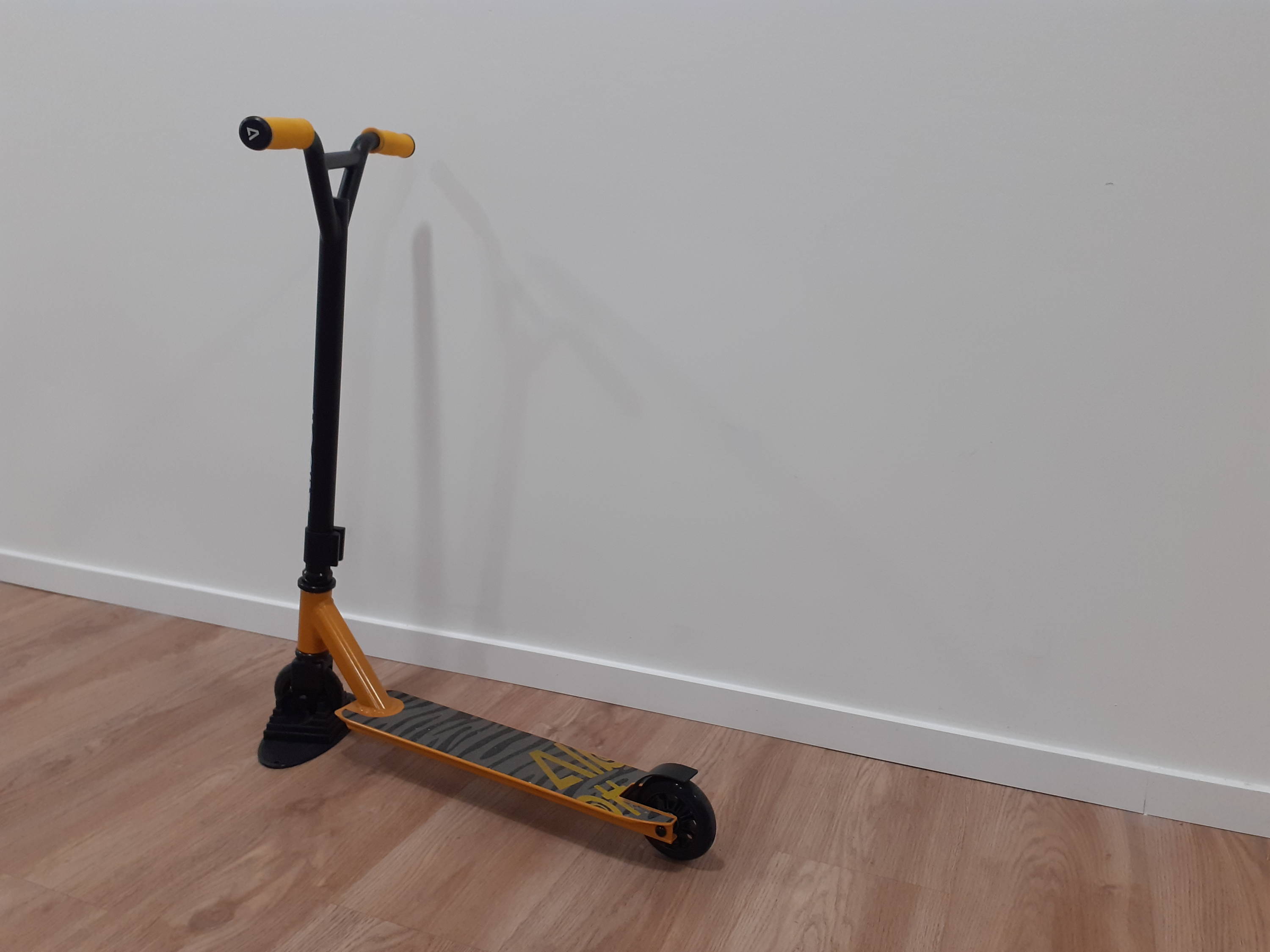 Our kitchen, on the other hand, is so cozy that team members constantly hold spontaneous meetings there – much to the chagrin of any hungry colleagues. But this way, at least the meeting’s participants have everything at hand in case it runs long, like a knife, fork, plate, fridge – and microwave!

Christian applied for a job with us but wrote that he couldn't afford to move to Hamburg – and didn’t have any of the other qualifications specified in the job description.

Another applicant, who did a good job on his first trial day, wrote to us afterwards that he could see himself working part-time on a total of one day a month. Which would mean that he’d be fully trained after only three years...

When it comes to our coworkers’ birthdays, we do things a bit like the Mad Hatter from Alice in Wonderland – we celebrate unbirthdays, at least those of our HR manager. This is because she made a mistake when entering her own birthday into Outlook and then found her desk lavishly decorated two months before her actual special day. She didn’t seem to mind, though... 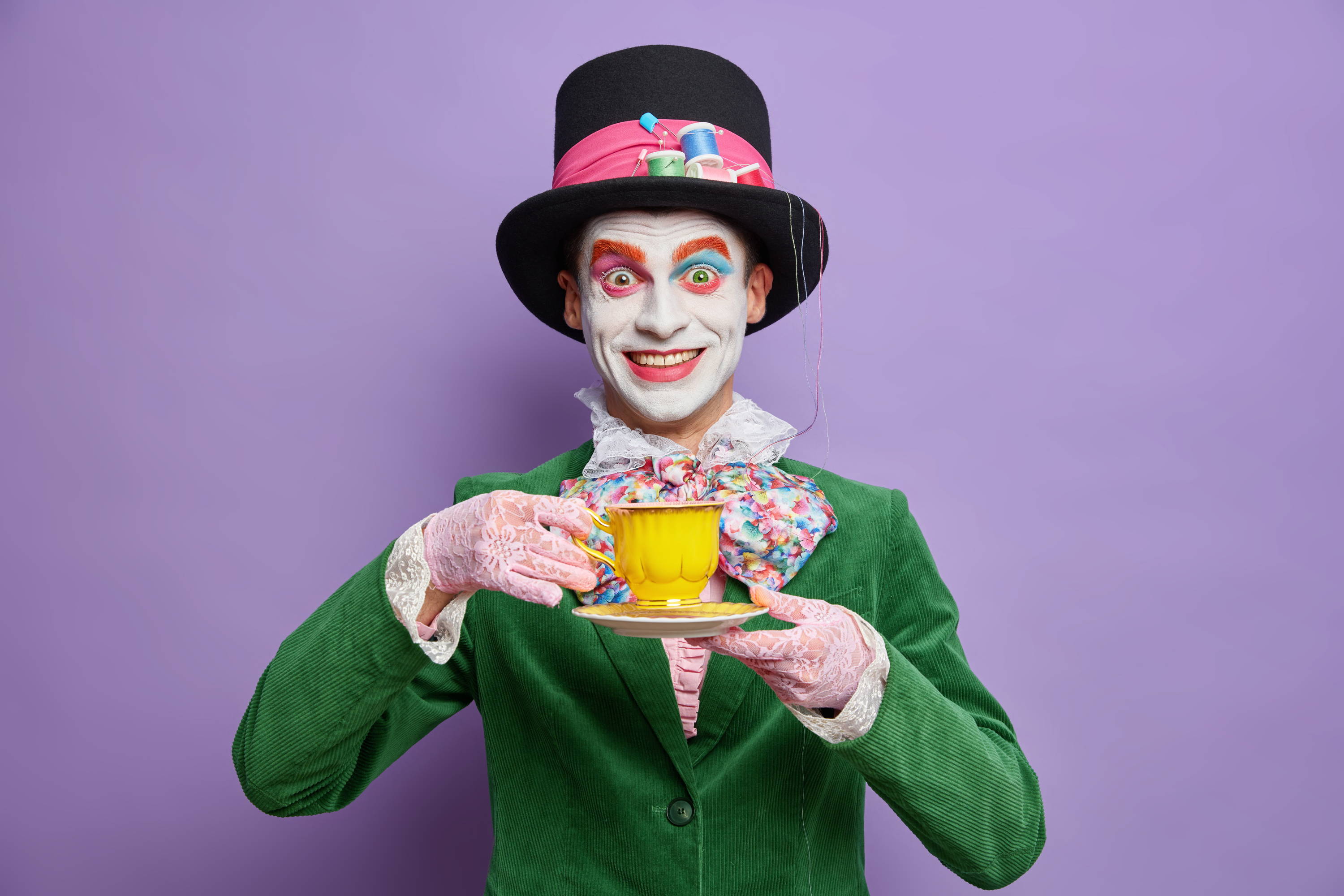 The Customer Is Always Right

We once received an order at 11:20 p.m. – with a note from the customer telling us to ship the goods immediately because it was a birthday present that absolutely had to arrive on time. The problem was that at that time, we had just yawned and turned over onto the other side in our beds. 😊

Once a customer ordered something from us and received an automatic order confirmation like everyone else. This prewritten email addresses customers by their first name, which she didn’t appreciate for some reason, however. She asked us to reconsider our company policy and explicitly emphasized that she would like to be addressed more formally by her last name from now on.

A Tale of Two Eddies

We have two coworkers who share the same name. Despite the age difference, they get along quite well. And sometimes Eddie Jr. even takes Eddie Sr. out for a walk. 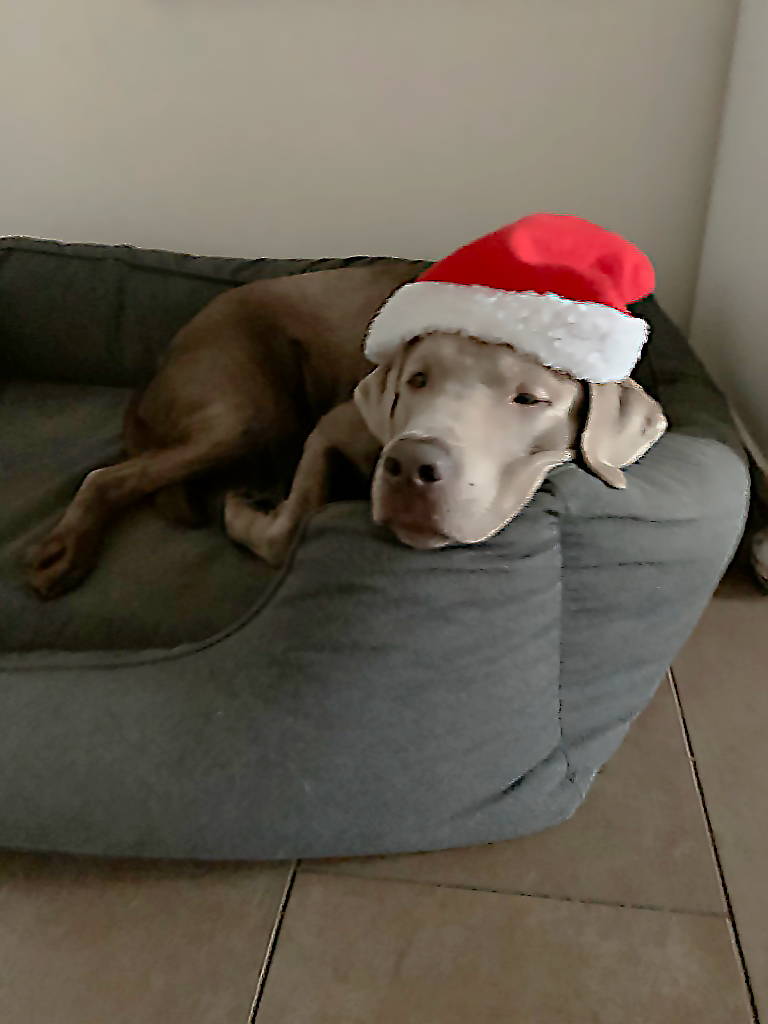 We hope you could share a few laughs with us, and we look forward to the new year, which will surely be once again filled with plenty of funny experiences.

Here’s wishing all our blog’s readers a wonderful holiday season!

↑ Editor’s note: All names have been changed to protect privacy.